Group leader Sebastian Falk has been named a ‘Young Investigator’ for the next four years by the European Molecular Biology Organization (EMBO). The program offers funding, extensive networking, and career development activities for junior faculty who have demonstrated excellence in their respective fields. 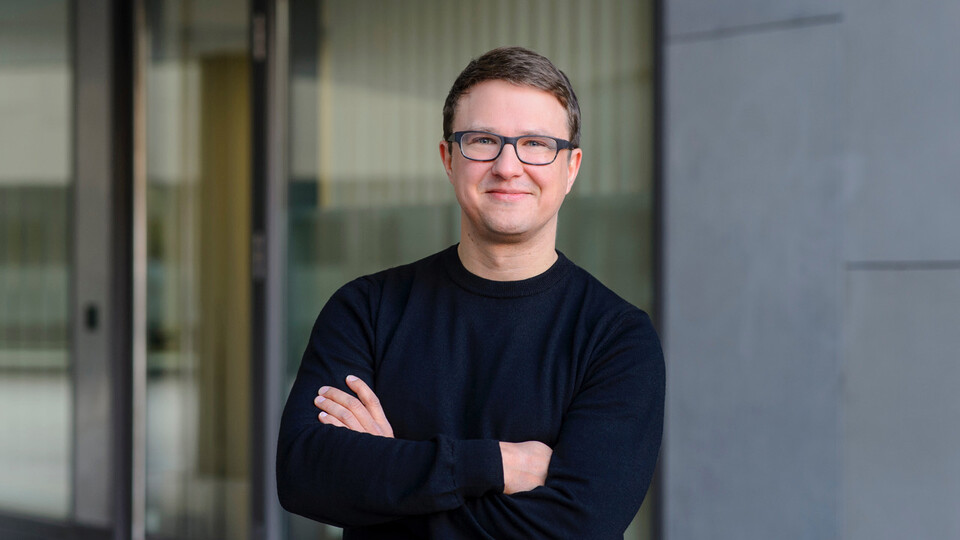 Sebastian will join a network of 135 current ‘Young Investigators’, 390 former members, and 1900 regular EMBO members. As part of the program, EMBO Young Investigators receive funding for research visits, joint group meetings, and for attending or organizing scientific meetings. Career development activities include mentorship by an EMBO member and training via the EMBO Lab Leadership course. Investigators also have access to the core facilities at the European Molecular Biology Laboratory (EMBL) in Heidelberg, Germany and take part in the annual EMBO Young Investigators meeting. “I look forward to joining a vibrant and scientifically excellent community, and to interact with scientists working on different questions, with different approaches and model organisms,” says Sebastian. “I see the networking activities of the program as an opportunity to start collaborations and broaden my horizons for the benefit of my own research”.

A biochemist and structural biologist by training, Sebastian joined the Max Perutz Labs in 2019 to study the mechanisms that control the biogenesis and function of small RNAs. Across all organisms, only a fraction of genes in a cell is active at a given time. The regulation of gene expression programs is important not only during development, but also in the adult organism, where it varies in different cell types and dynamically responds to changing environments. Small RNAs have emerged as important players in controlling gene expression. In recent work, Sebastian’s lab has determined the structure of a protein complex called PETISCO, which plays a crucial role in the biogenesis of a type of small RNA called piRNA. “To elicit a potent response, however, small RNAs have to be present in the cell in sufficient quantities,” says Sebastian Falk. “We will now work on elucidating how the concentration of small RNAs is increased in cells, as well as how they actually affect gene expression in the nucleus.”